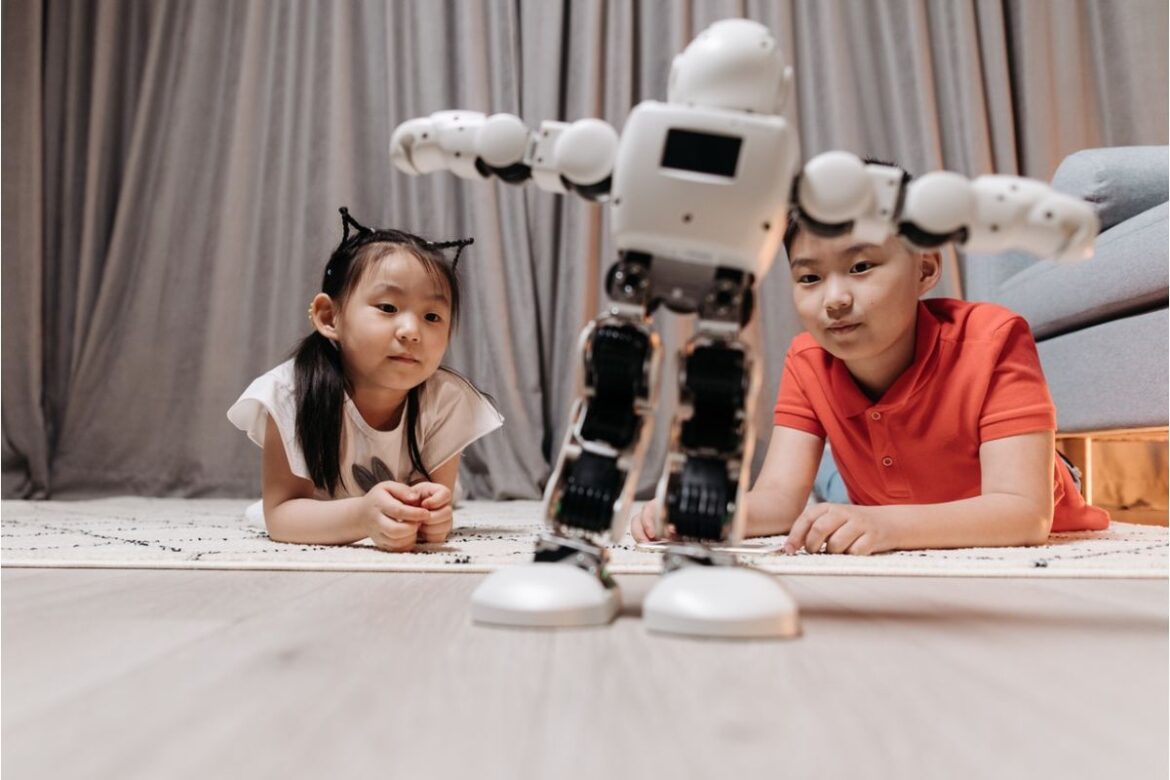 When you talk about autism, it’s easy to think of a world full of social problems and difficulties, but this does not have to be the case. Children with Autism can learn new skills and gain a greater understanding of their condition by participating in social activities. However, many children still find these activities to be challenging because they are not used to these types of interactions. A recent study found that robotic toys can improve children’s social skills by teaching them how to participate in activities they were previously not familiar with.

In the future, robots will play a critical role in our lives. They’ll take over dangerous jobs, offer assistance to seniors, and create new ways for people to interact with each other in society. Our children will grow up learning with humanoid robots and robots will help them develop better social skills that allow for greater success as adults.

Can robots positively impact a child’s social behaviors and play?

A study, published in the journal Science, found that robots that mimic human behavior may have positive effects on a child’s social behaviors and play. This study used five groups of children to test how they played with a robot.

Children with autism often have difficulties engaging in social situations. They may not understand facial expressions or vocal tones, and their nonverbal cues may be misinterpreted by others. These challenges can make it difficult for children with autism to interact with other people. But a new study has found that robots help improve social behavior in children with autism. The study showed that children engaged more and were more positive about themselves when interacting with the robot than when they had to interact without the robot as a companion.

How do robots help?

Children can have persistent social problems. For instance, children may struggle to make friends and maintain relationships. However, robots can help with social skills by providing opportunities for children to practice them. Advanced robots like Misty II are capable of keeping up an animated conversation and they also perform various activities like playing chess and teaching various academic subjects. Other activities include learning, paying attention, initiating play, verbalization, social skills, and cognitive skills. Robots give a convenient and easy way for an autistic child to interact without facing the barriers and difficulties of actual face-to-face learning.

As of now, there are no robots or AI that can correct social problems in children. However, there have been many studies that show the positive effects of robot-assisted therapy. Using robots to help with a child’s social issues is beneficial for them and their parents. Just like any other type of therapy, it provides an outlet for the child and their parent to discuss the issues.

One of my biggest concerns about using robots to help with social issues is a lack of communication between robots and children. If the child does not know how to use a robot correctly, then there is no point in using that robot. It would be more beneficial if a therapist working with the child and their parents to understand how they work together. The therapist would also need to ensure

The premise of the author’s blog is that robots can help children with social and emotional problems like anxiety, shyness, and bullying. However, the author also notes many potential drawbacks including reduced empathy, lack of emotional development, lack of age appropriate teaching in areas such as sexuality and risky behavior.

Fully Automated Living in a Bionic World (FLAB) is a concept proposed by Nick Bostrom, a philosopher at the University of Oxford. The basic idea of FLAB is that it’s possible to have people live in societies where scientists are able to successfully make sure that each person’s life will be maximally comfortable and safe. This would enable full cooperation on a global scale because everyone would benefit from such cooperation.

Also Read : What Is Dogecoin And How Do You Buy It?