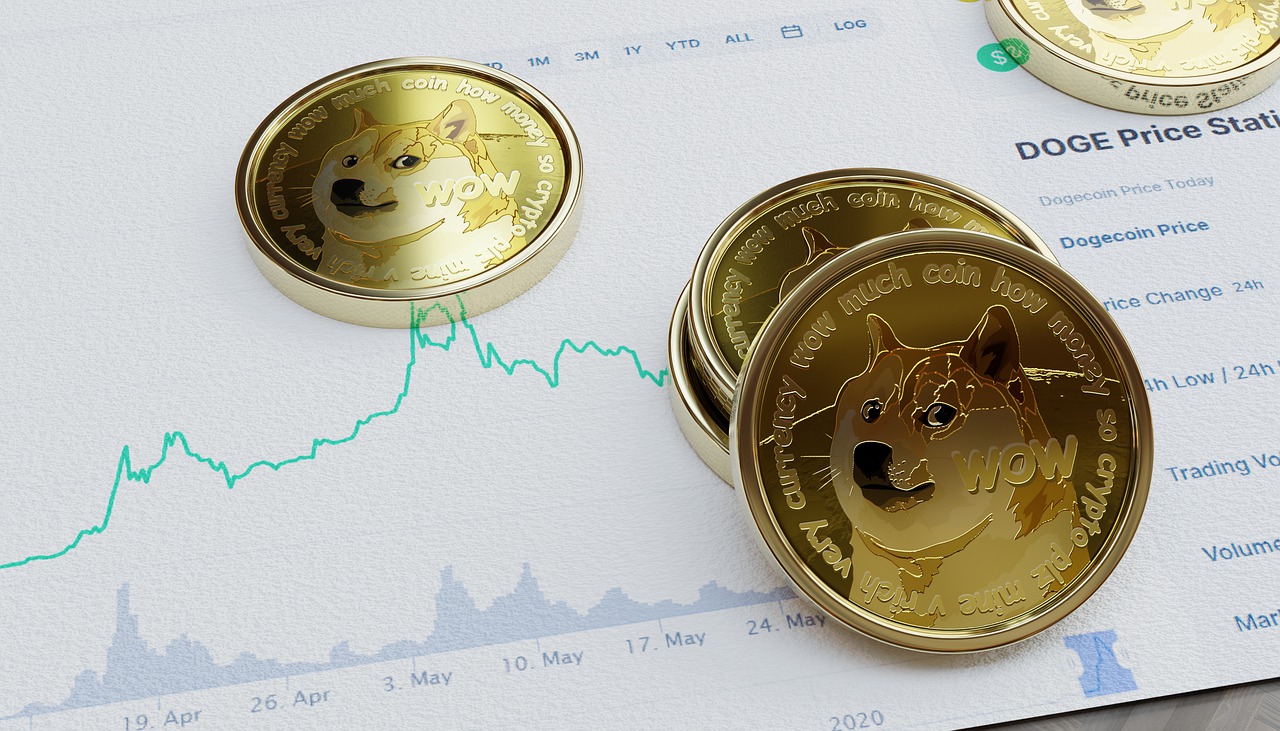 Dogecoin has captured the imagination of cryptocurrency enthusiasts and newcomers alike thanks to its quirky, friendly mascot and its tipping culture on Reddit and other social media sites. And Dogecoin is more than just a fun digital currency—it also allows you to make instant, low-cost payments to anyone in the world. Here’s how Dogecoin works and how you can buy DOGE in the US.

Dogecoin — or Doge, as it’s often called — is a Shiba Inu-inspired cryptocurrency. It was founded on December 8th of 2013 by Billy Markus in Portland, Oregon. The cryptocurrency has had its ups and downs, but it’s still one of the most popular altcoins on the market today.

What does Dogecoin do?

Like Bitcoin, Dogecoin is a virtual currency that you can trade for goods and services. The coin continues to gain popularity as an Internet tipping system, allowing users to reward one another for creating or sharing content. The Blockchain acts as Dogecoin’s transaction ledger and operates on a decentralized network of computers. Running on a peer-to-peer basis removes intermediary functions from traditional banking systems — functions that often add delays to transaction processing.

Where do Dogecoins come from?

Rather than being backed by gold or silver like other forms of currency, users create Dogecoins through mining. Through mining, new coins are awarded in exchange for running complex algorithms that help verify transactions on Dogecoin’s network–but only after a time limit has passed since mining GPUs last awarded coins for completing a transaction successfully. Even if all users chose to purchase goods and services with their newly-mined Dogecoins, they could never hit that cap because it produces new coins every minute.

How does Dogecoin work?

At its most basic level, Dogecoin is a virtual currency with real-world value that you can purchase and use to buy goods or services online. It’s called Doge because of its association with a popular meme featuring Shiba Inu dogs. Like any other cryptocurrency out there, Dogecoin enables people to send money quickly to one another without having to go through banks or financial institutions. The technology behind how Dogecoin works uses the Luckycoin script originally developed as part of Litecoin. Unlike Bitcoin, Dogecoin has no hard cap on how many coins its users can mine. According to SoFi, there are over 129 billion Dogecoins in circulation and only 18.5 million Bitcoin.

How to buy Dogecoin

Like many cryptocurrencies, you can acquire Dogecoin from an exchange at prices determined by supply and demand. However, I recommend the SoFi brokerage platform if you’re looking to buy Dogecoin without dealing with the complexity of Blockchain. (Note: Please do your own research on where to purchase digital currencies before making any decisions.) To start buying DOGE, first sign up on SoFi homepage and fill out your account information with a username and password.

We hope that you’ve enjoyed learning about one of our favorite cryptocurrencies. As far as we’re concerned, it’s here to stay. Thanks for reading.