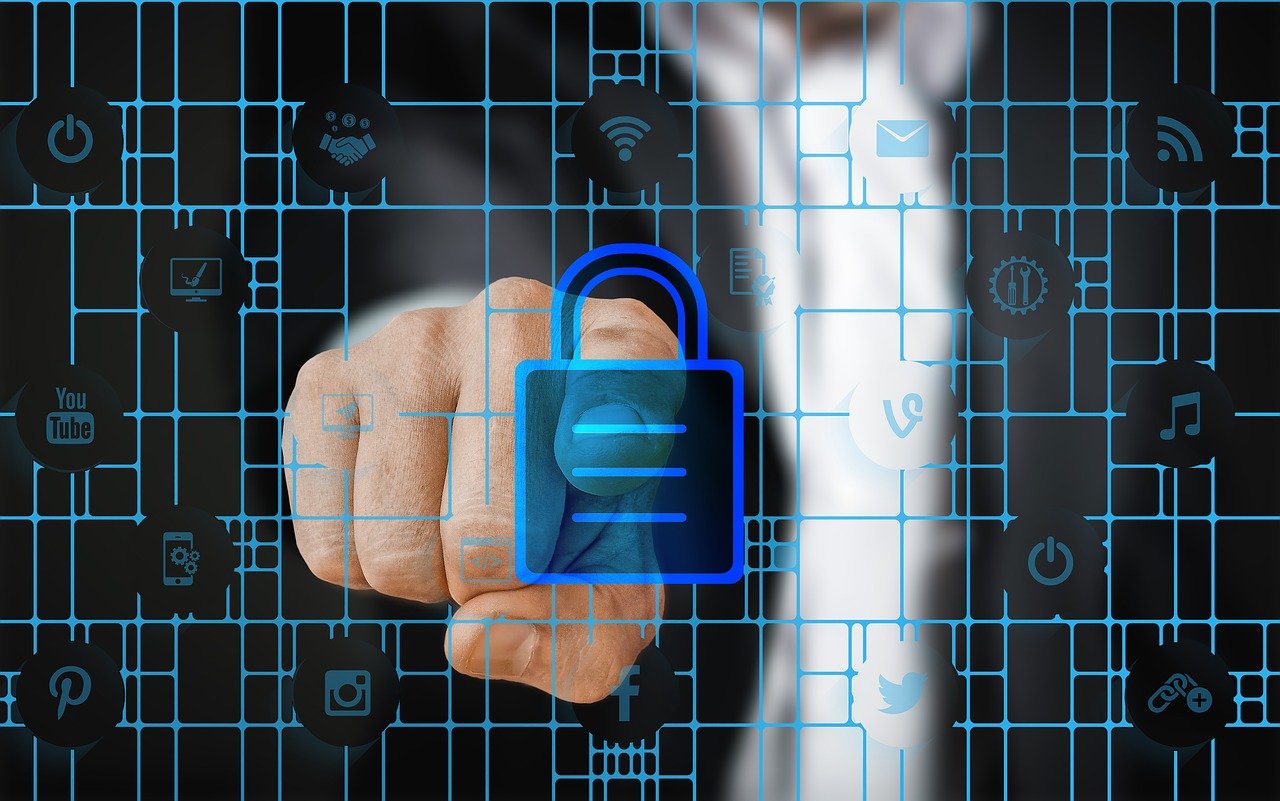 While most Internet users are aware of malware and viruses as threats, many do not appreciate the difference between them and use the terms interchangeably. Perhaps the clearest way to present the difference is that all viruses are malware but not all malware are viruses.

Malware is a catchall categorization for any software designed for malicious purposes. It does not matter how the software functions or is distributed. The intent does not matter as well. The purpose of malware may even be rather innocuous, but it is still malicious from the perspective that it is not the goal of the users and/or is functioning without their knowledge.

What Is a Virus?

Viruses are a very specific type of malware. These malicious programs distribute themselves through self-replication, and that self-replication is achieved by inserting their code into other software. The name comes from the living viruses that require living cells in order to grow and multiply. When it comes to intent and other functions, there can be a lot of crossover between viruses and other malware.

A Brief History of Malware

The first virus—known as the Creeper worm—was discovered in 1971, and it is generally believed to be little more than an annoyance that was designed as a proof of concept rather than for ill intent. But the experts at Egnyte warn that since that moment, organizations and individuals “have been under attack with hundreds of thousands of malware variants.” The problem has only increased with more users to attack and more valuable data to be stolen, ransomed and otherwise compromised.

The discussion of malware vs virus is most interesting from a technical perspective. The reason why the terms are often used interchangeably is that the distinction is largely irrelevant from the perspective of the end-user. End-users care about how they can stop the attack and what it is seeking to achieve, and as mentioned earlier, non-virus malware is often developed for the same reasons that viruses are.

The Reasons Malware Is Made

It probably comes as little surprise that the primary motivation behind malware development is to steal money or to make money through some other illicit means, such as ransom. Many corporations and other organizations are also targeted for purposes of espionage. But there are also efforts where the motivation is less clear. This includes hackers who are activists or simply disruptors for the sake of it.

Computer viruses were at one point very prevalent, but advances in security have made replicating code programs all but obsolete. Hackers had to get more creative, which is one reason there are so many different types of malware. These include injection attacks, keyloggers, trojans and bots.

Both individuals and businesses should take security precautions to protect themselves against viruses and all other manner of malware. The investment is well worth it since it can protect sensitive data and save considerable money and time in the event that an attack occurs.