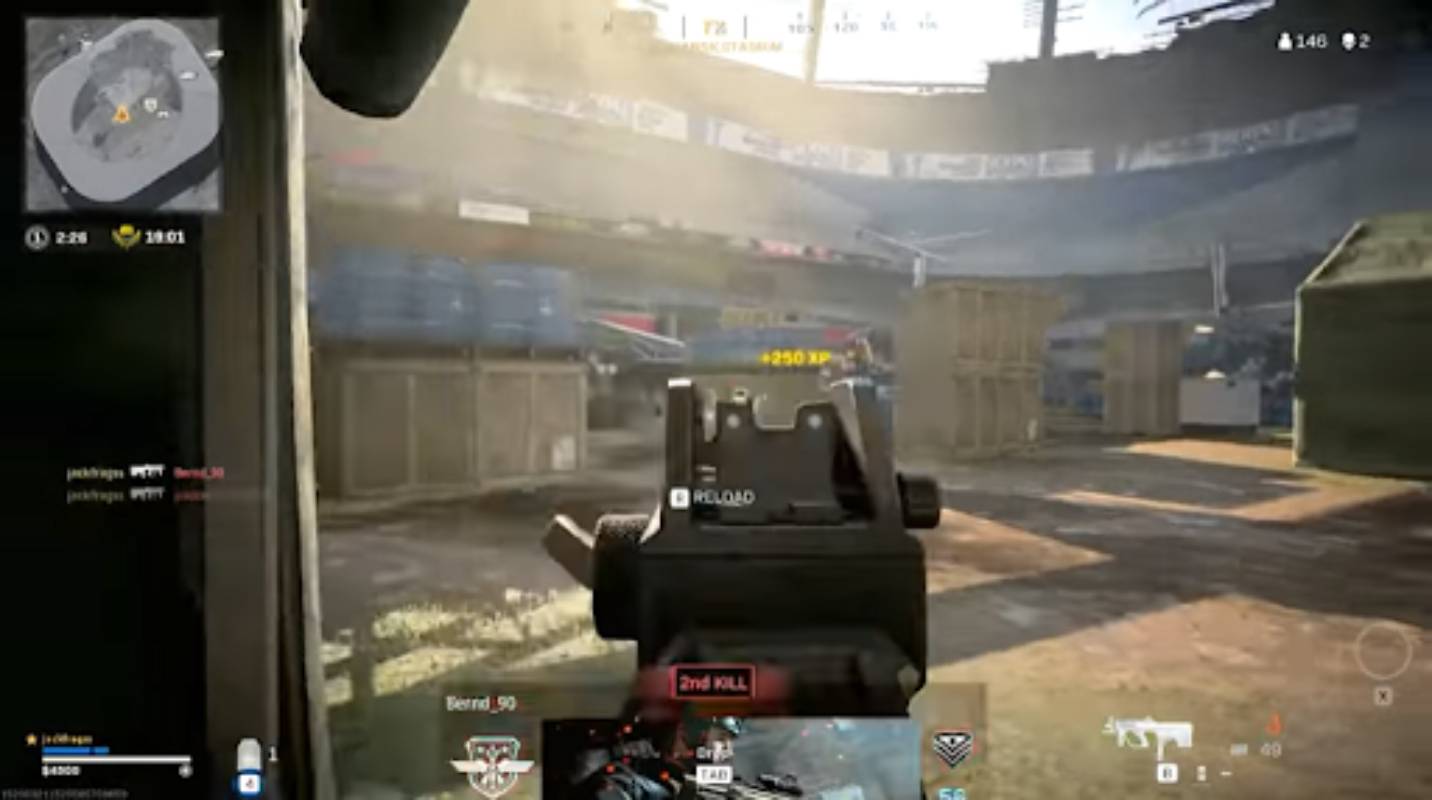 If you are a Battle Royale player and have experienced the previous releases of Call of Duty: Warzone, you must be well aware of the game’s intensity. Well, this intensity does not change with the recent release of Warzone season four as well.

COD players need some excellent skills to go through the game’s mechanics and win it. Season four of COD has introduced a new mode called BR Quads 200, which has raised the bar even more.

If you are thinking about how to ace the battlefield of Call of Duty season four, fret not. This guide is here to the rescue. You’ll find essential tips and tricks for this season. If you want, you can buy COD Warzone hacks which will come in handy in the time of need.

The fourth season of COD, like other seasons, starts with players jumping from a plane and parachuting to a drop location. The catch here is, you should immediately pull the cord right after jumping and then cut it.

Doing so gives a speed boost, allowing players to cover long distances, which otherwise would not have been possible. You can repeat this multiple times to reach faraway destinations.

Learning weapon colors in season four is not about learning the weapon’s damage-making capability. Instead, the weapon color here symbolizes how many attachment slots are filled. It goes like this-

Therefore, you’ve to be careful while picking weapons. For instance, if you see two similar weapons but one in gold and the other one in blue, you should pick the golden one. Weapons with more attachments are more impactful in the game than the ones with no attachments.

Pick supply run and other contracts

Warzone has introduced this new feature called supply to run this season. If you pick this up, you will get a waypoint for the nearest buy station, and you will have to reach there within a specific time slot.

If you are able to complete this contract, you will get some discounts at the buy station. This works best for stocking up on some high-quality gear or extra ammo. It saves you the risk of visiting risky places in search of these weapons.

Apart from this, there are other contracts in the game which you should take. If you are able to complete them, you are rewarded with money and some benefits. However, stay away from the challenge/contract called “most wanted.” This is quite a dangerous one.

In this challenge, the player is marked on the map for everyone to see for three minutes. It is a highly risky challenge, and you could lose your life. So it’s better to stay away from it.

Using sniper rifles in Warzone is crucial when wiping out enemies is your prime goal. It is the best long-range gun and great for killing opponents without risking your life. However, there is a minor risk in using sniper rifles. The scope on the rifles puts off a very obvious glare making it easy for players to see where you are shooting from.

This is why you need to use spotter scope rifles. It works as a long-range binocular without putting any glare. Therefore, it helps you scan the whole area without the fear of getting spotted by the opponents.

The spotter scope is helpful if you want to survey an area for loot and mark your opponents on the map. This way, you will be able to inform your teammates about the whereabouts of your enemies and loot without the fear of getting spotted. Hence, make sure to use the spotter scope the most.

Here is the round-up of some top tips and tricks you will need to play Call of Duty: Warzone season four. To play an intense game like this, you have to have some noteworthy skills. Guides like this really help a lot to learn hidden tactics of the games, and hopefully, this guide did the same for you.

Would you like to know anything more about the game? If yes, let us know in the comments.

Also Read : How Technology Has Influenced The Gaming Industry