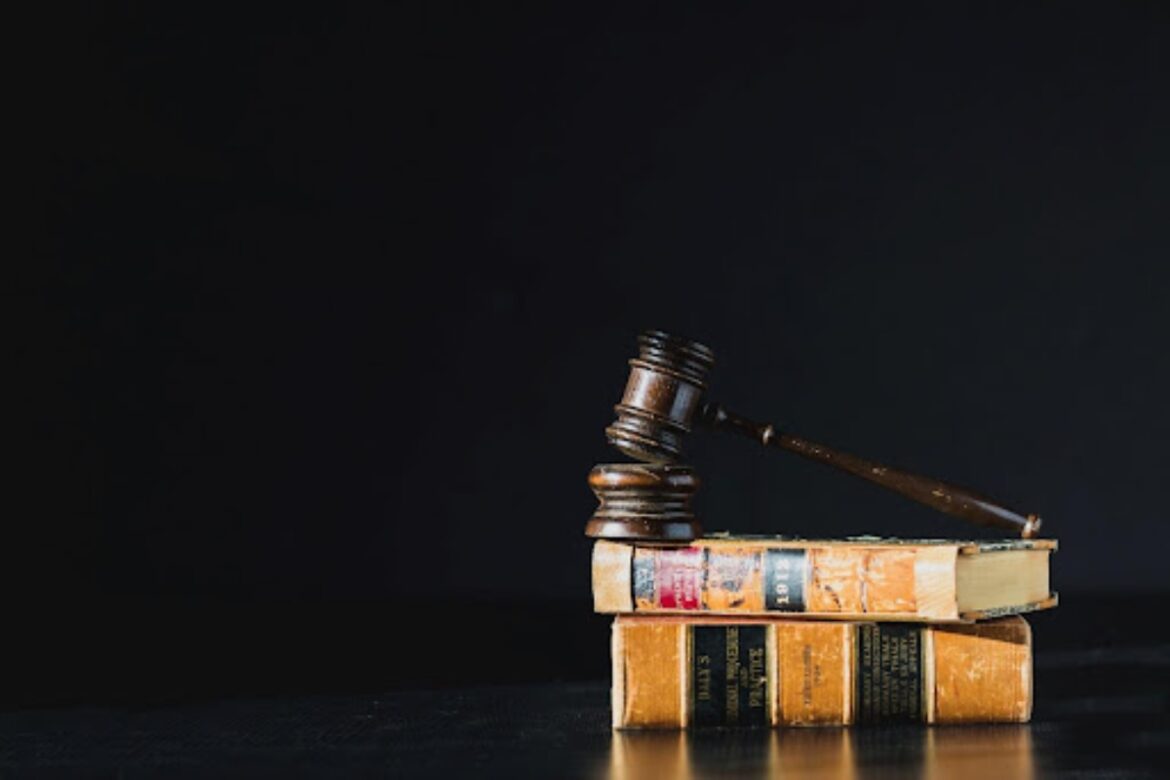 As technology continues to advance, evidence takes new forms. Most notably, screenshots are becoming increasingly prevalent in criminal cases. Commonly used as evidence of illegal activity such as harassment and malicious communications, screenshots may also be introduced as evidence to support allegations of other crimes that require the use of digital messages, such as copyright infringement and child pornography. While you might not expect screenshots to be used as court evidence, it’s vital that you recognize their potential implications and know how they can affect your case if necessary. Here’s how screenshots can be used as evidence in court and how you can protect yourself.

What is a screenshot?

A screenshot is a picture of what is currently on your computer screen. The screenshot can be taken using either hardware or software. Most commonly, screenshots are made using keyboard shortcuts to capture exactly what appears on your screen and then save it. When you take a screenshot, you will likely use one of these: PrtSc key; Ctrl + PrtSc; or command + shift + 3 (Mac) / command + shift + 4 (PC). Screenshots can be copied and pasted into word documents, emails, and web page archivers. They can also be uploaded to sites like Facebook or Twitter where they are labeled with a small camera icon for easy identification.

Are screengrabs admissible as evidence?

A screenshot is a copy of something you see on your computer screen. The origin and format of screenshots can vary, but they are commonly found on social media, instant messaging or dating apps. They are also commonly used to document evidence of harassment or abuse. Usually, there isn’t much information contained within them aside from what was shown on your screen at that moment; however, it is possible for some programs (such as Microsoft Word) to carry data outside of what is seen by the eye—especially if there has been any saving or editing done before taking a picture of it. If there has been manipulation or revision prior to saving it, those files may be readable to a forensic analyst who can piece together all changes made between revisions.

Admissibility when there’s no writing on the image

One of many requirements for admitting a piece of evidence into court is that it must be relevant to prove a fact at issue. Photographs, diagrams, and videos can all be admitted into evidence if they are relevant; so, what about screenshots? Do screenshots satisfy relevancy? It depends on whether there is text visible on the image: if there is no writing, then it’s entirely possible that your screenshot may not be accepted. However, even if it’s not accepted, you can still use that screenshot during your opening statement or closing argument to summarize messages between parties.

Can screenshots of text messages be used in court?

How to Save and Print a Screenshot Messaging Evidence?

To save and print a screenshot, you’ll need to select or create a specific folder on your device. This folder will store all your screenshots, which you can access anytime you wish by going into Settings > General > Usage. Once saved, it is essential that you do not alter them for court purposes; simply take a picture of your screen with another device and present it instead

How do I make sure my screenshot is admissible?

You’re probably not a lawyer, but you can act like one. First and foremost, to make sure your screenshots are admissible in court, you need to make sure they aren’t altered at all from how they appeared on your screen. For example, if your screenshot includes a drop-down menu that isn’t visible on your screenshot because it was closed after you took it, redraw it so that all features of what was originally there are included. Doing so ensures that nothing has been doctored and is grounds for dismissal by an opposing attorney or even judges themselves. It also makes them easier to read and less cluttered than if all that stuff were still sitting there at the top of your screenshot, neatness counts!

When taking screenshots of digital messages, it is important to be mindful of what you include and exclude from your screen captures. Often, screen captures will contain far more information than is relevant to an allegation or case. This can make it hard for a jury to process all that information. Try focusing on key parts of conversations, like anything that happened right before or after an incident occurred, rather than having several screen captures showing everything said over a period. In any case, where messages are at issue, be sure to preserve any other communications that may help fill out what was being said between people at particular times.