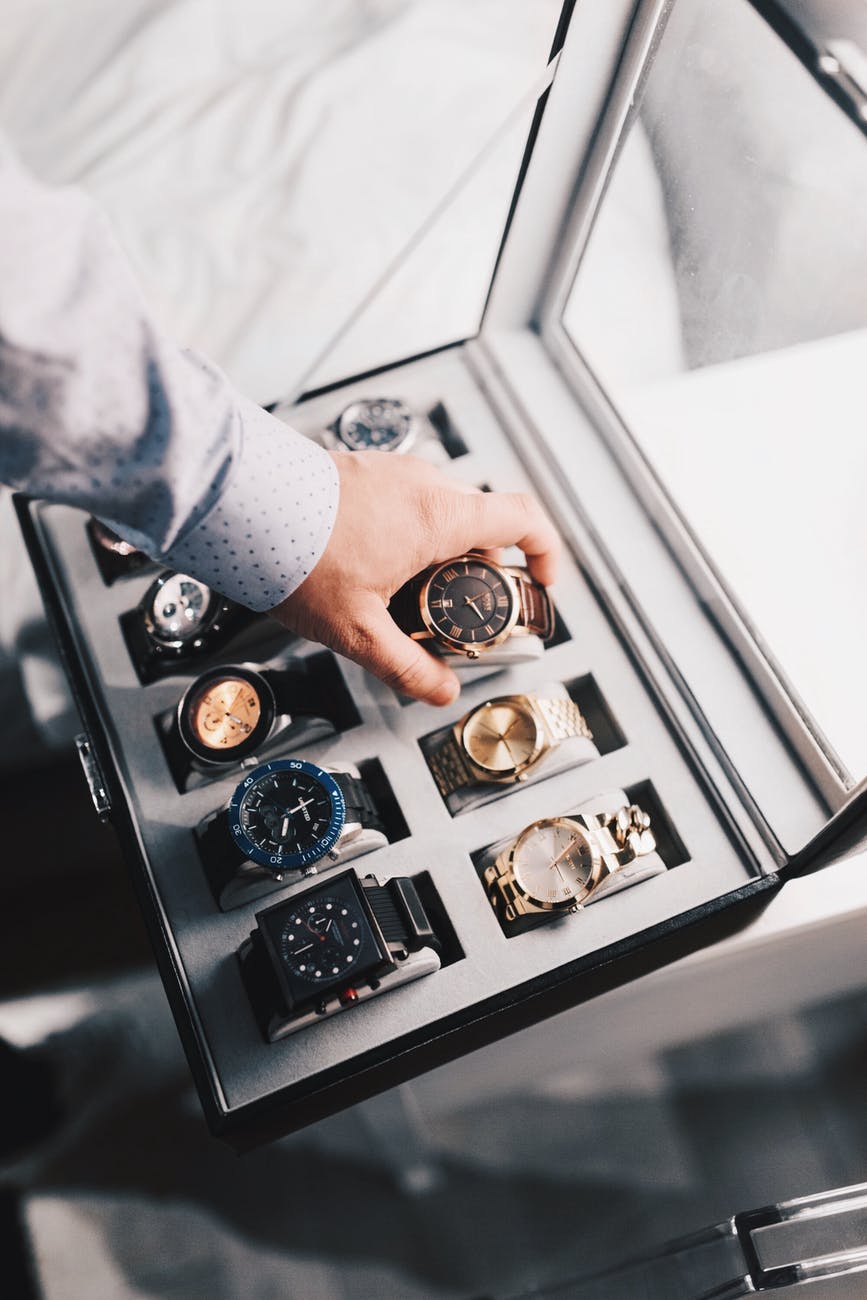 Do you have a respectable timepiece collection composed of expensive pieces from Rolex, Omega, and Patek Philippe? If so, you might have the most popular wristwatches of all time like Submariner and Planet Ocean but you feel like something is still missing. You probably realized that you need a watch from Panerai Luminor to complete the look of your collection after searching about it on the internet. It is one of the most recognizable brands in the watchmaking industry with a more minimalist approach to its design.

As a watch collector, you need a watch that can represent both Italian and Swiss watchmaking. Panerai Luminor can give you just that with its functional and attractive timepieces that can withstand the conditions both on land and at sea. Below is a brief history of this popular Italian brand and some of its coolest models available in the market today.

The history of Panerai Luminor

Panerai Luminor started its watchmaking journey when its founder, Giovanni Panerai, established a watch shop in 1860 located in Florence Italy. It was not a typical shop manufacturing timepieces because it also served as a watchmaking school. It was the first shop to do such a thing because it was the founder’s way to ensure that the company’s craftsmanship and legacy will continue even after a century.

To become one of the market leaders in the industry of horology, Giovannie Panerai worked with his son, Leon Francisco. Through their hard work, they partnered with several Swiss industry leaders to find suppliers. As they progressed, they decided to invest more in research and development to offer new and improved timepieces to the market.

The company partnered with the Italian Navy

Panerai Luminor produced impressive timepieces in the early 20th century. It was also the time that it had a very good reputation in the watchmaking industry. Because of these reasons, it earned the trust of the Italian Navy and became the official supplier of instruments and navigation tools to the Regia Marina, the Royal Italian Navy. During World War II, Italian commanders used Panerai watches and tools that helped them defeat their opponents. This part of the horology history tells so much about the quality, accuracy, and reliability of the company’s products. The company’s closed ties with the military ended during World War II.

After World War II, the company decided to end its relationship with the Italian military and started producing timepieces for the public. It was in 1993 that it launched a collection of limited-edition models for civilians composed of the Luminor, Luminor Marina, and Mare Nostrum. The primary purpose of releasing them was to know the market responsiveness and impression on its timepieces. The public did not fail the company as the Panerai watches eventually became collector’s items.

In 1997, the then Vendome Group, known as Richemont Group today, acquired Panerai Luminor. The acquisition paved the way for the company to not just establish a reputation in military watchmaking but also in manufacturing luxurious timepieces. As a result, it had the privilege to demand higher prices from the public. As part of its celebration in entering the fine watchmaking market, they released updated versions of the collections released in 1993.

The Marina is the model that people first think of when they hear the name Panerai Luminor. It’s because it is the most popular and the easiest to recognize than its other timepieces. This one’s for you if you prefer bulky wristwatches to thin ones. It is a durable watch with a large 44 mm case diameter.  Most watch collectors believe that this brand was the one that pioneered the production of oversized timepieces. It has a shiny and silky dial made possible by its blue satin Soleil materials. The company paired it with a matte-finish bezel to contact the dial. In terms of movement, it contains the caliber P.9010 completely made in-house. Thanks to this caliber, this automatic watch can last up to 72 hours once fully wound. It is a good sport watch because of its 300 m water-resistant and brushed steel material but it doesn’t mean that you can’t use it on informal occasions.

The vintage aesthetics is one of the favorites of millennials and generation Z today. That is why the company is seeing an increase in demand for its Panerai Mare Nostrum Acciaio. It has a slightly smaller wrist size compared to Marina. This 42 mm watch features round chronograph pushers and faux patina-made indices and hands allowing it to have a retro vibe. It can last up to 42 hours after completely wounding it. The downside of this watch is that it has low water resistance. It can only withstand conditions underwater up to 50 m. If you take into consideration the design and functions of this Acciaio model, you would realize that it is a great value for your money.

If you are a minimalist type of person, then this Radiomir California is for you. It features a California dial which means that the upper and bottom half markers are in a different language. The former is in Roman while the latter is in Arabic giving it a worn-out look. The caliber used for its movement is the P.3000 made in-house. Its power reserve is the same as Marina but the water resistance is lower. It can survive in water with a depth of 100 m. The majority of watch collectors admire its Incabloc anti-shock device because it will remain accurate and reliable even if you accidentally drop it multiple times.

No one can ever question the quality and functionality of Panerai watches, not even the Royal Italian Navy. They are the missing pieces in your watch collection so you might want to purchase the brands’ best-selling watches listed above.