Why is Blockchain Technology So Vital to the World? 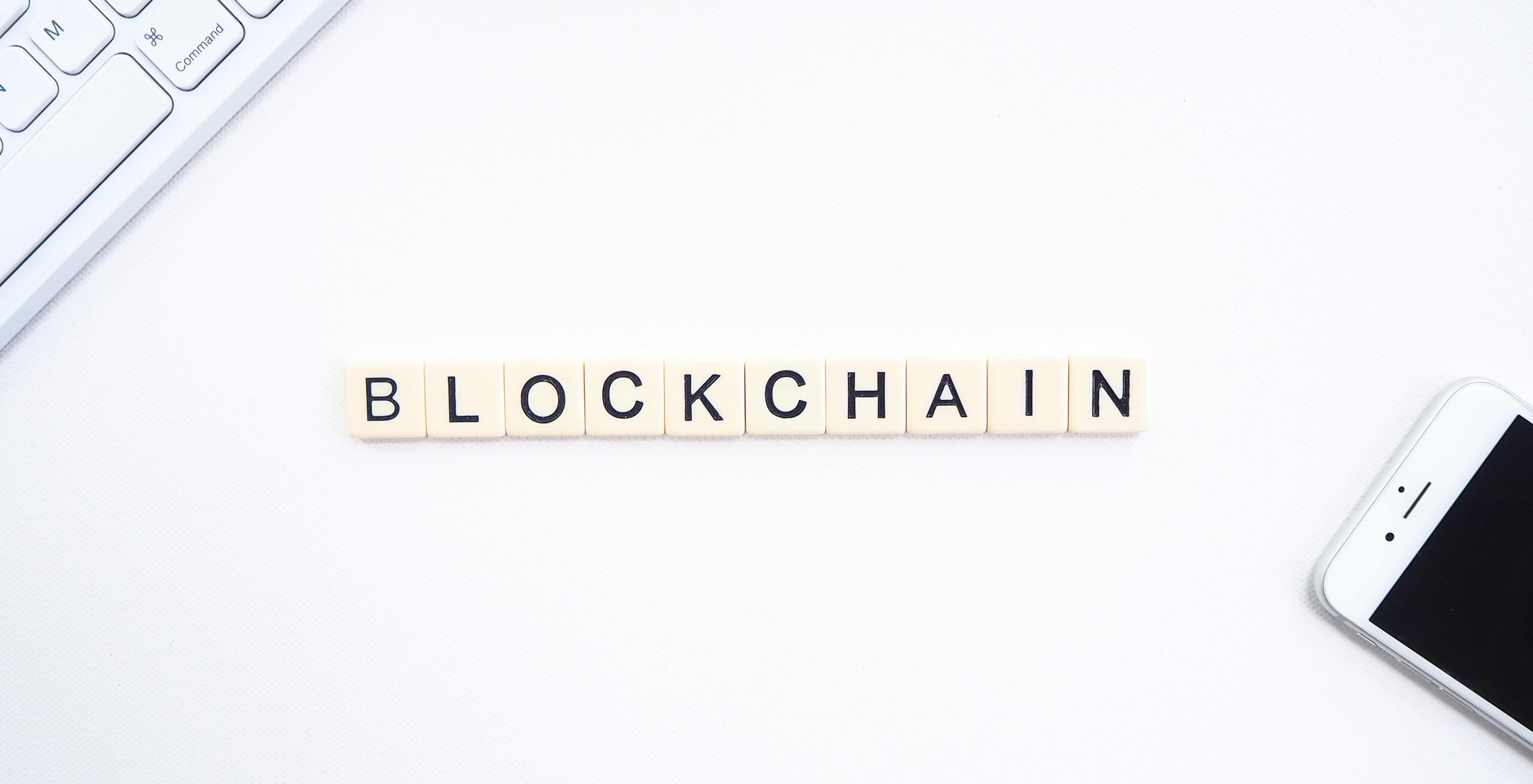 Why is Blockchain Technology So Vital to the World?

For the past few years, some buzzwords are trending, and Blockchain is one of them. A prevalent term

that comes to mind always whenever we hear the word &#39;Blockchain’ is Bitcoin. It looks like Bitcoin was

the source that introduced the world to the Blockchain. But this tech is still far away from the layman&#39;s

understanding. Before diving into the importance of it, what is Blockchain question must be told to

everyone as it is taking the world by storm.

According to one market research, the spending on Blockchain solutions worldwide will be around 15.9

People who understand this technology have high expectations from it, and they anticipate that

Blockchain will rule the technology sector in the coming few years. The anticipation seems valid as many

First thing first. What is Blockchain doing on earth?

It is a database distributed openly. Across multiple computer devices, the data gets distribute and makes

the whole system decentralized. It means that there will be no single handling authority like the

Government or any other entity controlling the entire system. With that system, the power of a

centralized system curtails. Everyone shares an equal amount of power in the system.

But how it becomes possible? Well, Blockchain works by storing the data into blocks, and every new

block gets attached with the previous one forming a chain. Hence, the name ‘Blockchain’ becomes. The

best part is once data become part of the chain, no one can temper or modifies it anyway.

system. All transactions happen in the chain reflects all the user and does not require one central

authority. Instead, the whole network does the data verification and gains a consensus. The above

explanation may give you the nostalgic feeling of the same system Bitcoin follows: the hype currently.

Many people assume that Blockchain technology is only for cryptocurrencies, but the truth is that this

Also Read: How to Setup an IT Department

As it is a distributed ledger, the operational costs get on the diminishing side, meaning it saves you many

bucks. How? It removes administrative and controlling bodies&#39; dependencies while keeping the

transactions and records securely on all ends.

When there are no entities like gatekeeper or middleman, an organization can monitor every in and out

transaction flow right from the primary source. Along with that, the process of authenticity, reliability,

and transparency come inherited. Keeping high security in parallel, whenever data enters the chain, the

validation is a must before the record takes place in the chain, making a system safe for data exchange.

Right now, people are still in doubt about this technology, but things will clear soon.

based on this innovation. Finance and banking are not the only sectors in which Blockchain can evolve;

healthcare, eCommerce marketplace, voting, and other industries can gain the same from Blockchain.

approach in the future.

How the Working Takes Place in Blockchain?

In recent times, the integration of Blockchain has taken place in many organizations worldwide. The

working mechanism is still unknown to most of the world. Their mind associated Blockchain with Bitcoin.

Well, understanding the operating style can change some minds, hopefully. For that, let’s begin with the

There are three things on which the system comprises.

Ledger sharing in the peer-to-peer network.

Sources like computers that would hold the transaction record in the network.

There are two keys in cryptographic encryption: a public key and the other is the private key. They are

responsible for the safe and successful transaction between both parties. Just to let you know, a famous

beloved ones. Every participant holds two keys (Public and Private). Your Public key is visible to

everyone that encrypts the information, and only your private key can decrypt this. No one else can

temper that information in the middle because the key requires to unlock you got only. The term ‘digital

signatures’ you will also hear often here responsible for controlling and authorizing transactions. 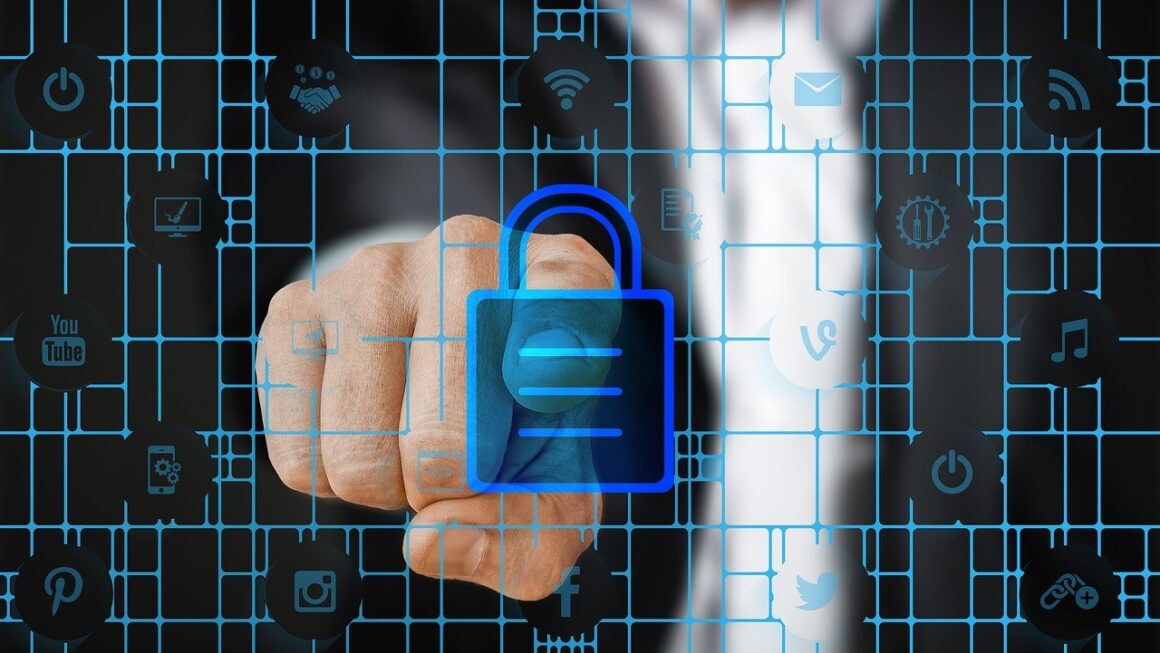 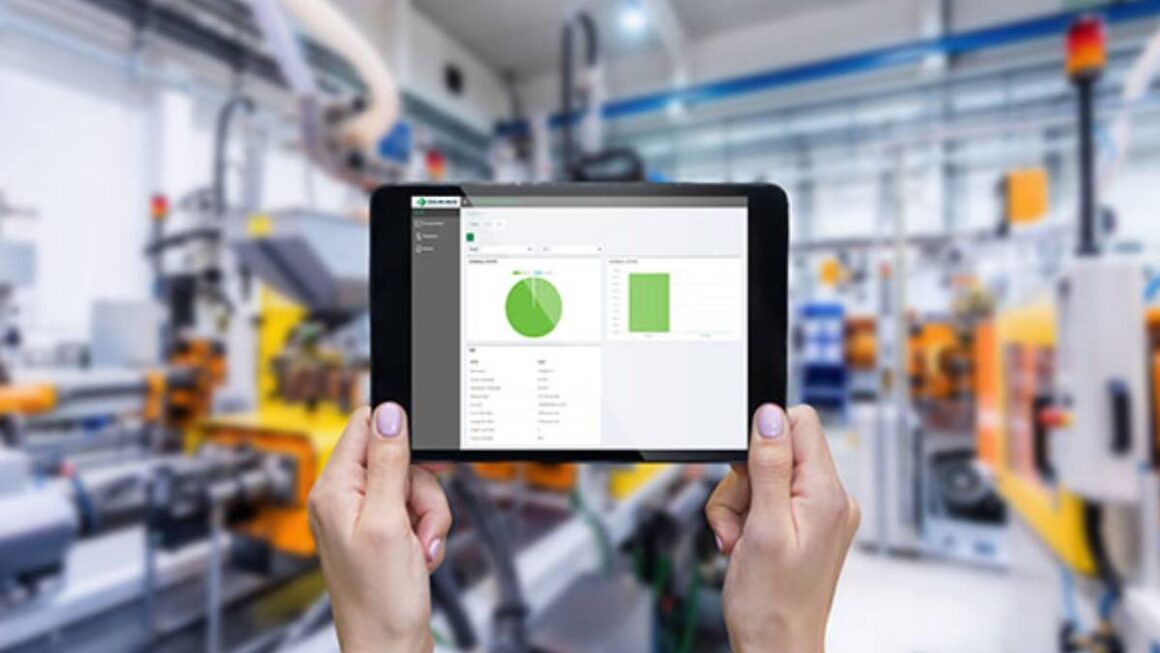 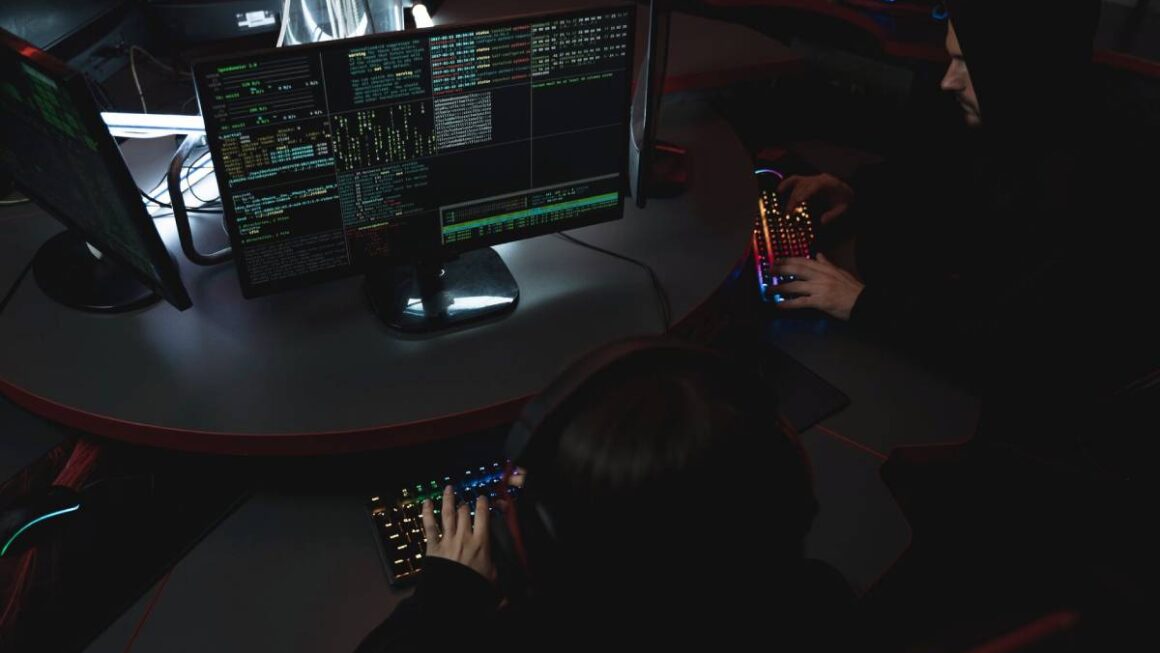