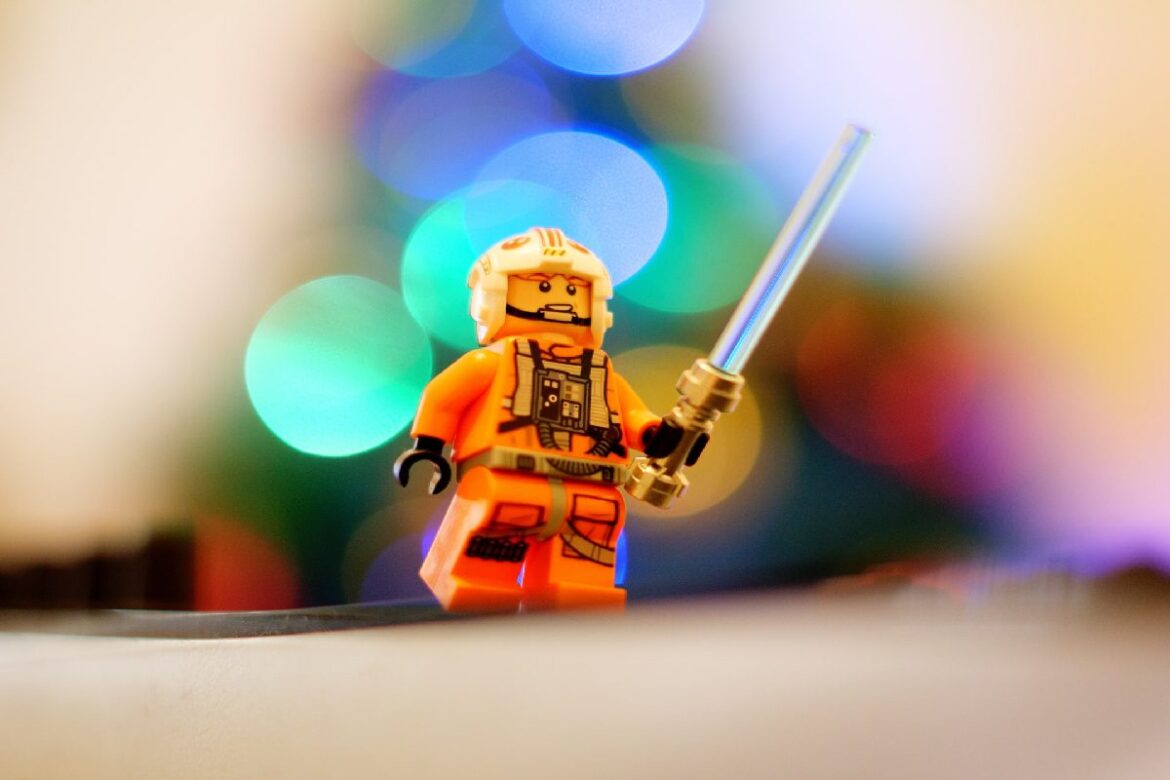 The geek universe and everyday life are intense and full of technology with a touch of science fiction and a dash of creativity.

What is a geek?

A geek is someone addicted to technology, computers, and the internet. The concept of a geek is similar to the concept of a nerd: one who has a deep interest in scientific and technological subjects likes to study, is very intelligent, and sometimes not very sociable.

The geek subculture is characterized as a lifestyle, in which individuals are interested in everything related to technology and electronics. They like science fiction movies (Star Wars, Star Trek, and others), are fanatical about electronic games and board games.

The home of geeks

If there is one thing that moves the geek universe, it is the acquisition of memorabilia. Every self-respecting geek wants to have something exclusive or rare to rub in their friend’s face, whether it’s an “out of print” issue of some hero comic book, something old in immaculate condition, or props based on movies and TV shows.

Those who follow the great series Big Bang Theory have already seen the pitched battles of Sheldon and Howard inside a comicshop for something like this.

When this obsession meets the imagination and human ability to make easy money, then we see the strangest objects for the geeks’ delight and pleasure.

Check now which are the main accessories and geek gadgets that are essential for every nerd’s house, in addition to good DSL internet, of course.

1. May the sashimi be with you

that every kid would like to have a Star Wars lightsaber that works, that’s true, but to eat Japanese food? Kotobukya, specializing in Sci-Fi related products, has launched a collection of lightsaber chopsticks for Jedi to never fail.

2. Garbage in a galaxy far, far away

This one is cool. A dump with R2D2, Luke Skywalker’s robot. For those who don’t want to tarnish the film’s memory, filling the poor thing with organic waste, the android can also serve as a fridge for beer cans.

There’s an internet store called StarWarsShop.com, where you can find all the crazy merchandise related to the George Lucas movie series, including this backpack featuring Darth Vader. It costs $39.90.

Some people are afraid of motoboys, but these professionals from the streets of the capitals can be much more threatening if they wear a Bobba Fett helmet, the bounty hunter. I just don’t know if you can see anything with him in your head.

5. And the bad taste champion in Star Wars

in the movie The Empire Strikes Back, Luke has to open the belly of the beast he was riding and take shelter in the creature’s bowels to survive on an icy planet.

And it’s not that a company had the bright idea of ​​launching a sleeping bag for children for this reason. What’s more, the inside of the business is decorated like tripe.

In the new Star Trek movie, Kirk picks up an Enterprise-shaped salt shaker after a bar fight scene. It would have been so much nicer if he had opened a beer with an opener reproducing the famous spaceship.

7. For use in the Federation cafeteria

According to ThinkGeek, this is the best Star Trek gadget ever released: a United Federation of Planets Academy fork-spoon in titanium, laser-etched on the handle. I’m sure all the girls will think I’m a hot guy if I show up with one of these at the restaurant.

A clock that has the Star Trek ships instead of numbers will look great in your kitchen and probably generate silly jokes like “now it’s Klingon hours and Ferengi minutes”.

In the classic series of Journey, there were the red shirts, crew members who every time they landed on a planet were summarily killed.

Well, some very creative guy launched the Red Shirts colony and even put a great slogan on the packaging: because the future may not happen.

10. And the bad taste champion in Star Trek

Boldly or not, you inevitably go where the human being has been: six feet underground.

Therefore, the American company Eternal Image has at the disposal of customers not only a model of coffin that emulates the design of Jornada, but also a funeral urn for those who prefer to be cremated.

Which shows that you can live long and prosper, but resisting is useless.

Geeks also generally love to read, and for Star Wars fans, how about a lightsaber or Millennium Falcon-shaped flashlight to light up your favorite comics and books at night?

Investing in this gadget means that you will save your eyes the effort of reading in the dark at night or when the power goes out at home. You can find options starting at $4.97.

StarCraft is the renowned sci-fi sister game franchise to the iconic Warcraft franchise – both developed by Blizzard Entertainment. In production since 1998, the series has won a legion of fans around the world.

And you can now charge your phone with a portable USB charger inspired by the universe of the series that, along with so many other games, helped define what a geek is throughout the 21st century.

The gadget is a power bank with 2 amps, with two USB ports, very stylish to decorate your desk while charging your cell phone.

It’s not something very common, but this is something every LEGO Minifigure collector will need to mount their collection on the wall.

The frame comes in 6 color variants and 2 sizes. In addition, each frame includes a clear acrylic sheet to keep the Minifigures dust-free. How about starting your collection right now?

14. Thanos Lamp and the Infinity Stones

The experience of seeing these Avengers movies was incredible. One direction to think about which accessory to put in the geek room is to reserve a corner for each phase and moment. Since characters can symbolize that, Thanos can be part of your room with this amazing lamp!

The LED triangles Nanoleafs became famous in geek s decorations, especially in gamers’ rooms. But it matches most ideas and radically transforms any environment. Can you imagine your room with one of these?

The Force is unwavering in this stainless steel bookend. Master Yoda will take care of his precious books and prevent them from falling on him. A noble task, of course. But this item is amazing for supporting the books you cherish the most.

These led lights are a must in most geek rooms. Be it gamer, futuristic, based on Star Wars and other movies and series.

However, see how it can transform any environment, leaving your geeky friends drooling. The best part is that you can change colors via Bluetooth whenever you want, giving a new air to your environment.

If you like to decorate your home with a touch of nostalgia, you might consider an object from The Mask. This item is very versatile. It goes well on the wall, on the shelf, and looks great in the dark with a game of LED lights.

In the pack of all the MCU -themed products that came out of Avengers: Endgame, we found one piece, in particular, that might be of interest to you. Plus, it would serve as one of the best ways to honor Tony Stark’s memory.

His heart, or Arc reactor. 1:1 scale, neatly fitted in an acrylic envelope. Complete with LED lights.

What better way to honor one of the best X-Men than this sculpture in his home. Also, choose from the original option, imitation copper, imitation ivory, and ivory white.

This sculpture measures 26 cm and weighs a hefty 3 kg. This brooding Wolverine can also shed some light on life’s big questions.

Every Star Wars fan likes C-3Po’s antics. But this lamp fixed to the wall is cute and still lights up the eyes of the friendly little robot. Also, this broken wall effect are stickers that come along. Super easy to install and looks cool on your white wall!

Are you part of the more old-school fans? How about putting this discreet Zelda rug in your room. First of all, aside from the touch of nostalgia, the rug’s magic will hold all the dirt out. Entirely made of vinyl, it is resistant, easy to wash, and clean.

As we have seen, there are many options for incredible geek accessories to decorate the home of everyone who sympathizes with the geek universe.

However, in addition to good internet, guaranteed by phone and internet bundles, many of these accessories are indispensable and give a very special air to the home environment.

Also Read: How to Invest in Cryptocurrency IRA – Step by Step