Is Solving an Equation Easy? 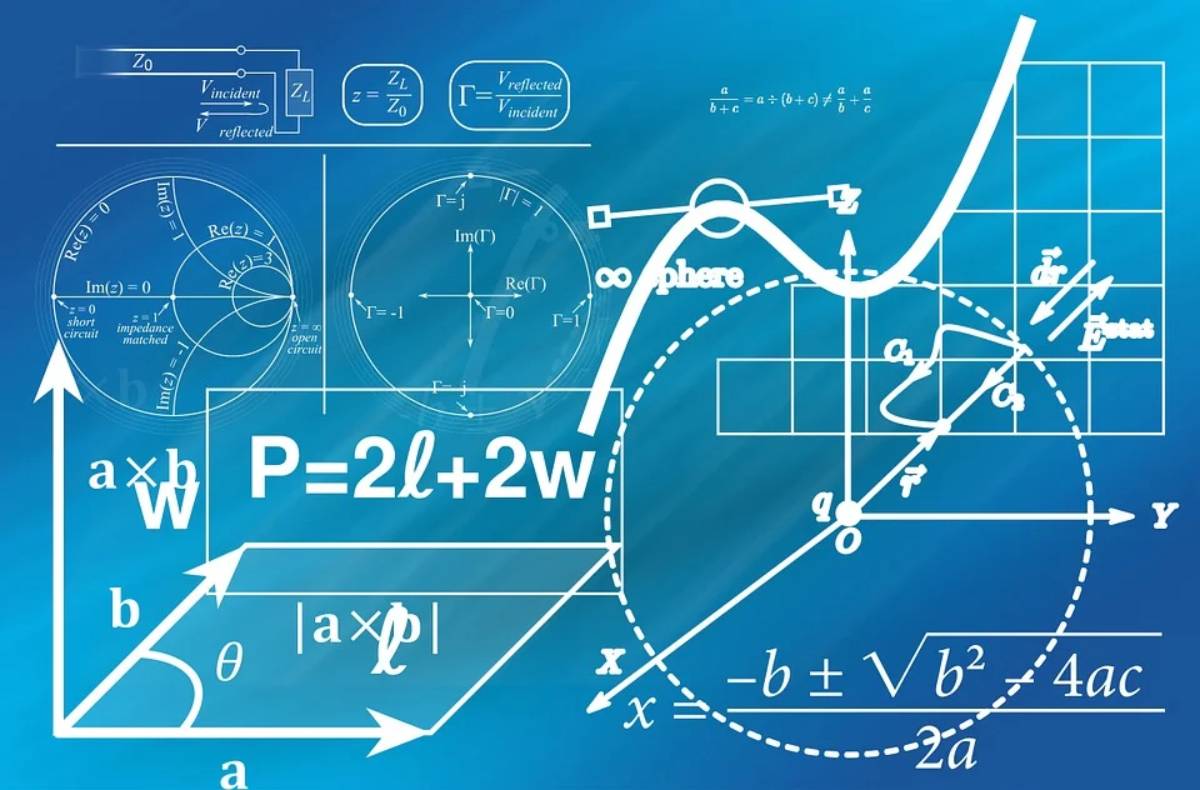 Is Solving an Equation Easy?

An equation is solved in two ways: numerically or symbolically. In numerical methods, only numbers are admitted as solutions. Whereas in the symbolical method expressions can be used for representing the solutions. There can be more than one solution for an equation. Solving a linear equation with one variable gives you a unique solution, solving a linear equation involving two variables gives you two results. An equation is a mathematical statement with two equal sides separated by an equal sign. Solving an equation means we are finding the values of the unknown variables that make the equation true. I gave 2 apples to Vedh and 2 to Vihan. I ask them to find the total number of apples. So they added the apples 2 + 2 = 4. Here 2 + 2 = 4 is an equation.

Linear equations give a straight line when the two variables of the equation are plotted on a graph. Example: y = 3x + 7. The highest degree of a linear equation is always first. Lets understand it better with steps to solve linear equations and a few solved examples.

Steps to Solve a Linear Equation:

The aim of solving an equation is to find the value of the variable that makes the statements true. By following these steps one can solve the equation easily.

Solution: To solve this, multiply the equation by 3 on both sided

Divide by 2 on both sides

Solve by using 2 for x on both sides

Hence 2 is not the solution.

Now try by replacing x by 6.

Some Worked Examples on Solving an Equation

Here are a few examples on solving an equation. For more solved examples and information log on to the cuemath website.

Solution: The given equation is quadratic. We can solve this by using the factoring method. We split the middle term such that the product of its components gives you the product of the first and the last term.

Equating these equations to zero we get,

Solution: By squaring on both sides we get

Multiply by 3 on both sides