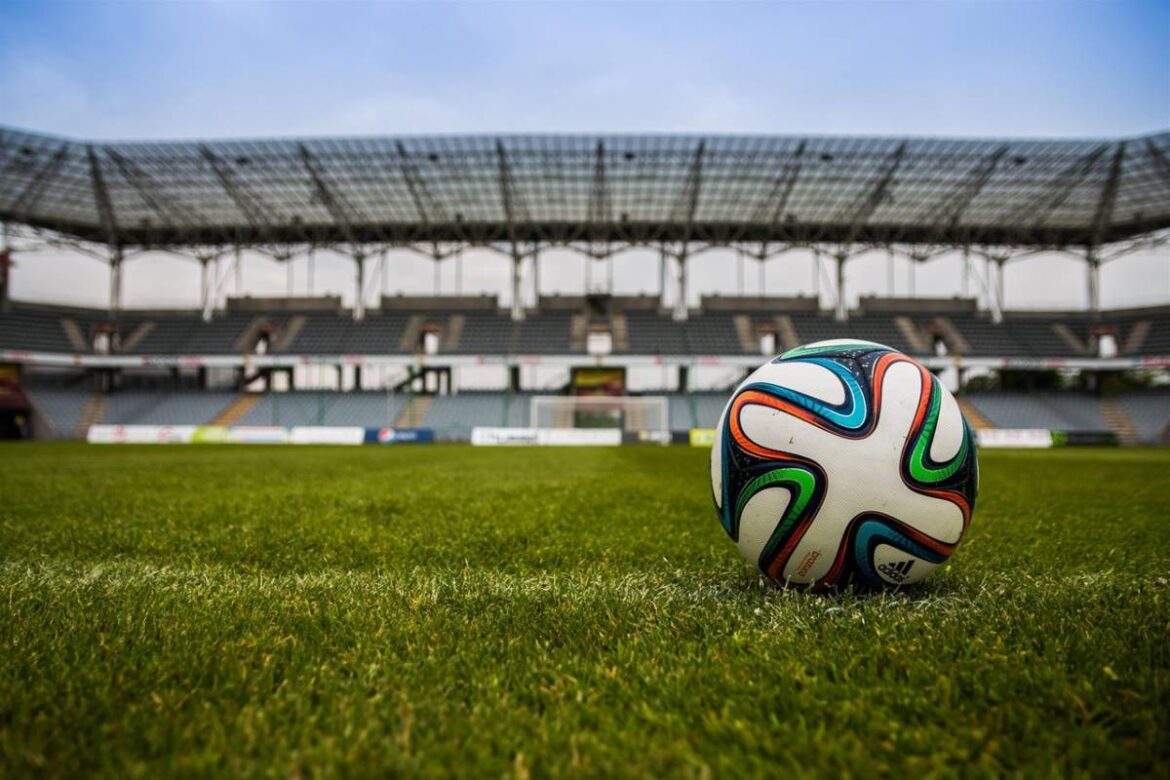 Can you imagine a player that scored a goal in every match they played? A player whose goals were so much that 45 years after his retirement, only a single player has scored more than his numbers. Only one person in the world can attest to this feat, and his name is Edson Arantes Do Nascimento or, better still, Pelé.

Born in 1940 to a father who was a former Fluminense soccer player, the Brazilian always had a flair for football. Encouraged by former Brazil international Waldemar de Brito, Pele’s family decided to let him try for Santos at the tender age of 15. He eventually caught the club’s attention and began to gain traction in the local media. He signed a professional contract with Santos at 15 and debuted in the first team that same year. He found success immediately, and in the following year, he was called up to the Brazil national team. The years that followed saw Pelé become the king of soccer and a legend of the 20th century.

This article will look at why Pelé is truly the king of football. But before then, do you know that you can make money from betting online? You don’t even have to know too much about the fastest payout sportsbook to attain success, with sites like mightytips available to help you with accurate tips, predictions, and analysis. There are also professional tipsters like Kate Richardson, who have proven success in delivering quality tips to guide you every step of the way. You can see her profile here. 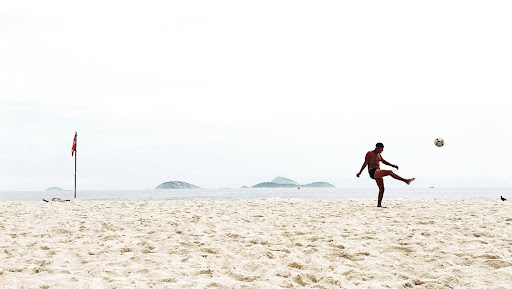 Reasons Why Pelé is the King of Soccer

There are several reasons why the media, football authorities, and many fans across the world agree that Pelé is the king of soccer. Some of them include:

This might sound unfair to defenders or defensive midfielders who spend the entirety of the game protecting their team, but soccer is all about the goals when all is said and done. No matter how excellent your defense might be, you can’t win a match without the goals, and a draw will not always save you.

When it comes to goal scoring, only one player has surpassed the record set by Pelé, and that’s if we are excluding goals scored in club and international friendlies. If we are to add that, it means that the great Pelé scored a total of 1,091 goals in just 1,282 appearances.

This is no ordinary feat, and he has the Guinness World Record to show for it. Excluding friendlies, his 757 goals were scored with different techniques and in vital matches. He was just 17 when he scored a hat-trick against France to send Brazil to the World Cup Final – his goal-scoring record is impeccable. He also scored over 600 club goals, and if you’re one of those asking, what team did Pele play for? Especially for most of his career, it was Santos. When you look at his career, Pele’s soccer stats are just insane.

For a player that started his career at the early age of 15, longevity was never supposed to be a problem. With the way he has maintained relevance, it’s no surprise that you find people asking questions like when did Pele die? or how old is Pele? After his debut in 1957, he played for two decades and featured in four consecutive world cups.

Most players in their primes only feature in two or three world cups and hardly play in their third. Pelé was a vital part of the four world cups he played in throughout his career. Even his club appearance numbers are insane, and combined with friendlies that officials do not like to count, he played in 1282 matches. Only English keeper Peter Shilton has more.

This is another part of football that the great Pele has conquered. The Brazilian legend has won trophies with records that may not be replicated in years to come. Age was never a limiting factor for him, and at the age of 17, he played in his first world cup, becoming the youngest person to feature in the prestigious tournament.

He then became the youngest player to score in a World Cup and win a World Cup. He scored a total of six goals in that tournament. After Brazil’s success in the previous World Cup, Pele led the team to another World Cup as they became the second team to win the tournament back-to-back.

He also won the Brazilian champion trophy six times with Santos FC. He went on to win four more trophies with Santos FC. It’s a shame that he didn’t get to play in Europe, where he would have probably won the Champions League and other prestigious European competitions. But for a player based in South America for the majority of his career, he accomplished everything he could possibly win, an incredible feat.

How many world cups did Pelé win by the end of his career? A total of 3! No other player has achieved this. 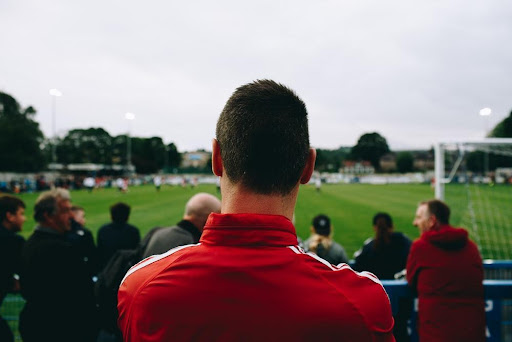 Even after his retirement, Pelé was still influential in the beautiful game, as he called it. He is amongst the FIFA Ambassadors, heavily fighting against racism, and donates lots of money to charity. Together with UNICEF, he has donated lots of money to help children struggling across the globe. His foundation has also helped kids in Africa. He is also credited with making soccer more popular and is one of the most famous soccer players ever.

Though his goals are enough to prove his brilliance, the former Santos striker has added some personal achievements. He has won the top scorer award in every competition he has played for in Brazil and was Brazil’s player of the tournament in the 1958 World Cup – he was just 17 at the time.

Due to regulations preventing non-European players from winning the Ballon D’or, Pele could not win the prestigious award. However, France Football has acknowledged that apart from the fact that non-Europeans could not win the prizes, Pele should have won a total of 7 times. This would have made him the player with the highest Ballon D’or awards, tied with Argentine forward, Lionel Messi.

It’s been 45 years since his retirement, but the Brazilian legend is still a benchmark for modern footballers. Pelé’s soccer stats will take years to be reproduced. His immense career has left people asking questions like; How old is Pelé? How many titles did he win? When did he die? How did he manage to score so many goals? Among several other questions.

Well, Pelé is 81, he isn’t dead, and we hope to see him around for many more years. Undoubtedly, his stats, achievements, and skills mean he can be considered the ultimate King of Football!

Also read: Take your business to new heights with an AdWords consultant